About Beth Jucovy and Faculty 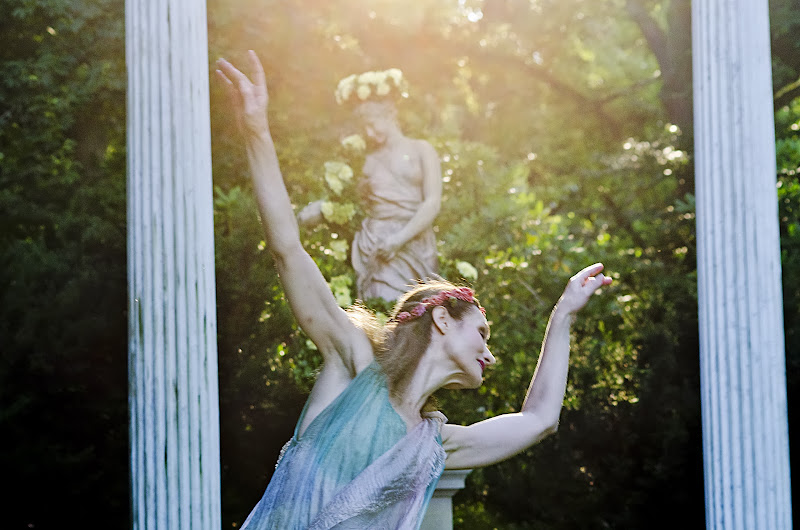 Beth Jucovy has performed extensively and has taught classes and workshops in Duncan, ballet, modern, and jazz techniques both in the US and throughout Europe and Israel. She is founder, choreographer and director of Dance Visions since 1990. Renamed Dance Visions NY, the company has been a not-for-profit organization since 2011. Dance Visions NY performs works of Beth and at times other company choreographers, as well as the dance of Isadora Duncan. The company has been the recipient of many NYSCA and North Shore Community Arts Council grants. Dance Visions NY often performs throughout Long Island and the NY metropolitan area.

Beth also danced for a decade with Andrew Jannetti and Dancers, performing frequently at many NYC venues. She was a soloist with the Downtown Ballet Company for six years, as well as with Ameridance International, a jazz dance company based in Munich, Germany. She is an Isadora Duncan dance specialist trained since childhood by Julia Levien and she studied as a child with Anna Duncan as well. Beth had also worked extensively with Anna Sokolow. She has received critical acclaim in the major NY papers as well as abroad for her performances.

Aside from teaching at her studio Children Dancing (32nd year!), Beth has been teaching Ballet, Duncan, Jazz dance and Nickolaus Body-conditioning classes for Great Neck Continuing Education since January 2015. Beth had been dance educator at the Dalton School in Manhattan teaching the kindergarten Creative Dance program 2003- 2013.

Beth was a freelance dance teaching artist and a Lincoln Center Aesthetic Education trained teaching artist, working with Tilles Center, 2000-2018. She has presented workshops in many LI schools as well as professional development workshops for teachers and teaching artists through this program. From 1997-2005, Beth was a dance educator in the NYC public school system. She had also been a ballet instructor at USDAN Center for the Performing and Creative Arts in Huntington.

Beth continues to dance with her company, Dance Visions NY, and she teaches dance workshops at universities, libraries and centers throughout the Metropolitan area.